A dear Twitter friend started a hashtag ya while ago to spread positive gaming posts. Many people use #gaming or something like that. He thought it too general and was hoping to get the community excited about #ShareYourGames. You’d share anything and everything to do with gaming and he would retweet your posts, hopefully connecting more gamers.

While I also use the hashtag gaming, I started using ShareYourGames as well. And since I joined Mastodon, I’ve been using it there as well. And now I created an account to boost all the positive Toots with the hashtag. Some people are enthusiastic, some reluctant as #gaming should do it. But I keep doing my best to boost the hashtag. And should GeekyZombieKing ever join the FediVerse, I sure will share my account with him. Hoping it’s gonna have many active people by then. 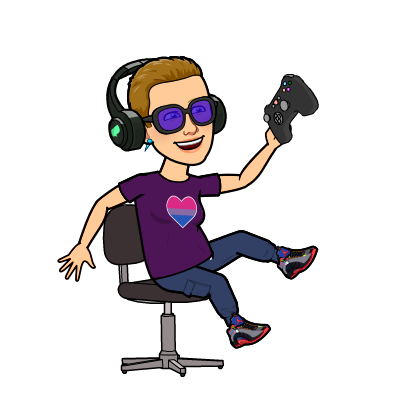 The Dark Pictures Anthology: Man of Medan is a 2019 interactive drama survival horror video game developed by Supermassive Games and published by Bandai Namco Entertainment. It is the first out of eight planned installments in The Dark Pictures Anthology, a series of standalone horror video games made and published by the same companies. Taking place in the middle of the South Pacific Ocean near French Polynesia, Man of Medan focuses on four college students and the captain of the boat Duke of Milan who embark on a diving trip in pursuit of the remains of a WWII-era plane. After a hostile encounter with a group of modern day pirates, the five protagonists are forced by said pirates to sail the seas and search for something called the “Manchurian Gold”, subsequently coming across what seems to be a ghost ship where they encounter visions of phantom creatures. Shawn Ashmore stars as the game’s leading actor, playing one of the diving squad’s members named Conrad. 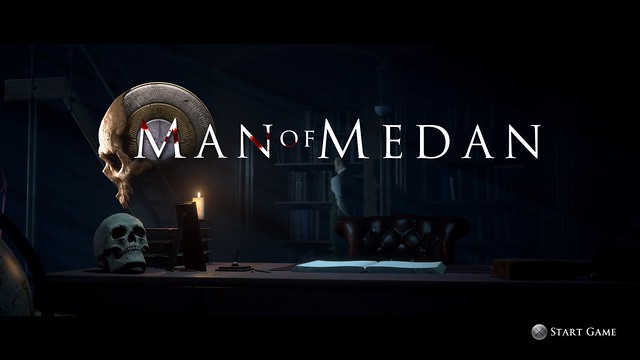 Title screen for the game Man of Medan on Playstation 5. There’s a desk with a journal, a candle and a skull. The text Man of Medan is across the screen, with Man being bloodstained. 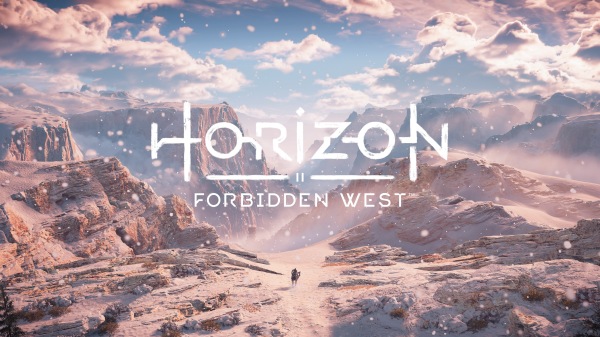 A game that came out on February 18th 2022 for PlayStation 4 and 5. It’s a follow up for the immensely popular game of 2017, Horizon Zero Dawn. The first game came out on February 28th in that year. Later, in November 2017, a DLC was released, called “The Frozen Wilds”.

The games are set in a post-apocalyptic world, focusing on the Western United States. I’ll copy some information about the first game before I dive into the second one.

I had this game, the special edition, in pre-order for December 2018 (first planned release). Got slammed with a divorce in June 2018, moved out a month later and was divorced just after that. Leaving me no funds left. So I canceled my pre-order…

In the end, Biomutant didn’t get a release until May 25th 2021 for PS4, Xbox One and PC. Versions for the Playstation 5 and Xbox Series X/S released on September 6th 2022.

Many people were excited when it was first announced, but after it came out, it was met with many different critiques. I still didn’t buy it then… I was worried I would not be able to play the game due to my bad hands/reaction times. So buying an expensive game may not be worth it.

I got my Playstation 5 a little while ago, thanks to my parents help. More on that: Unexpected surprise 😲

To say I’ve been enjoying it would be an understatement. I’ve been loving it. Been playing so much I needed to wear my night brace for my thumbs. There are so many old and new games that I’d love to play and there’s so little time. Especially with my bad hands. But I’m trying to make the best of it. 😊

I played Diablo II on my old PC. On my old gaming laptop (new back then). I was late to the party, it was about 2012/2013 I believe. I was excited for Diablo III coming out. And I played A LOT of Diablo 3… 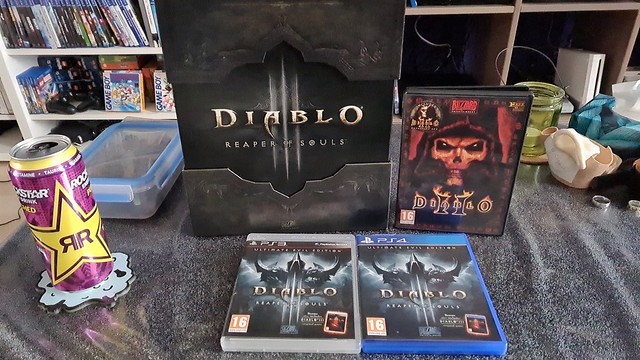 My mood often makes me interested in gaming. It’s one of the signals I can recognize when I am going through a depression. When I feel bad, I don’t want to game. Or more, I am not able to game. I lack the concentration, the energy and my timing is even more off then, than it usually is.

I have had a period where I played a lot and also got trophies. Then I had a busy job, busy life and if I gamed, it was often games that had no trophies or the “easy ones” I already had. In the beginning, a lot less was known about them. I still have a few printed out from around 2009 or so, and while accurate, they look very different to the guides (and videos) we have these days.

Many people here know I love gaming. Know I am very terrible at it. But still, I enjoy loads of games. Most of those people know I love my Playstations. Heck, I call myself PlaystationPixy on several social media sites. 😉

The Playstation 5 has been out for two years now. I always wanted one, obviously. When I had the money, none were available. I know I’ll get some money around September 2023. Still quite a bit away… But I hoped they’d have PS5’s back in stores for retail prices again…

I’ve written about trophies a while ago. To learn more about them, please check out the following link: Gaming – Trophies. TLDR: trophies are a reward system by Playstation, staring during the PS3 times, where you get rewarded for doing certain things in game. Some games are very, very hard and only achievable by the best (or luckiest) gamers. Some games are easy and more made to just relax while playing. Those are, most often n, my kind of games. 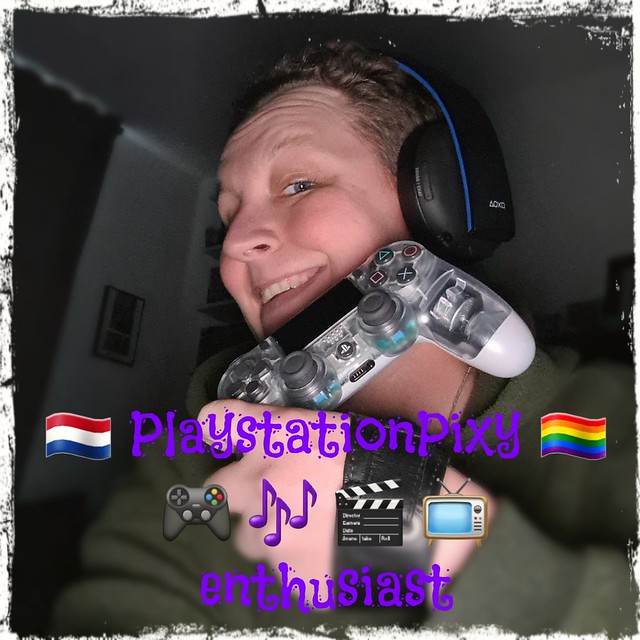